Billboard-charting band the Doubleclicks are tired of getting song ideas from strangers on the Internet. So they started a podcast where they give each other song ideas—and by the end of the podcast, there's a new song! "You Should Write A Song About That" is a peek behind the curtain, a sibling conversation, and a podcast that uploads every Wednesday. 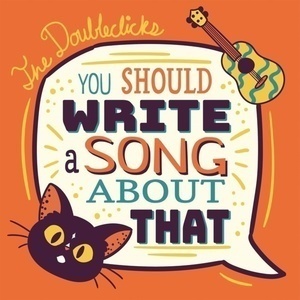 This week: Laser read an article about how to get people to read their emails. Aubrey saw some movies. And we talk about what it's like to be right all the time and to still be corrected. And then: a song from the perspective of Google.